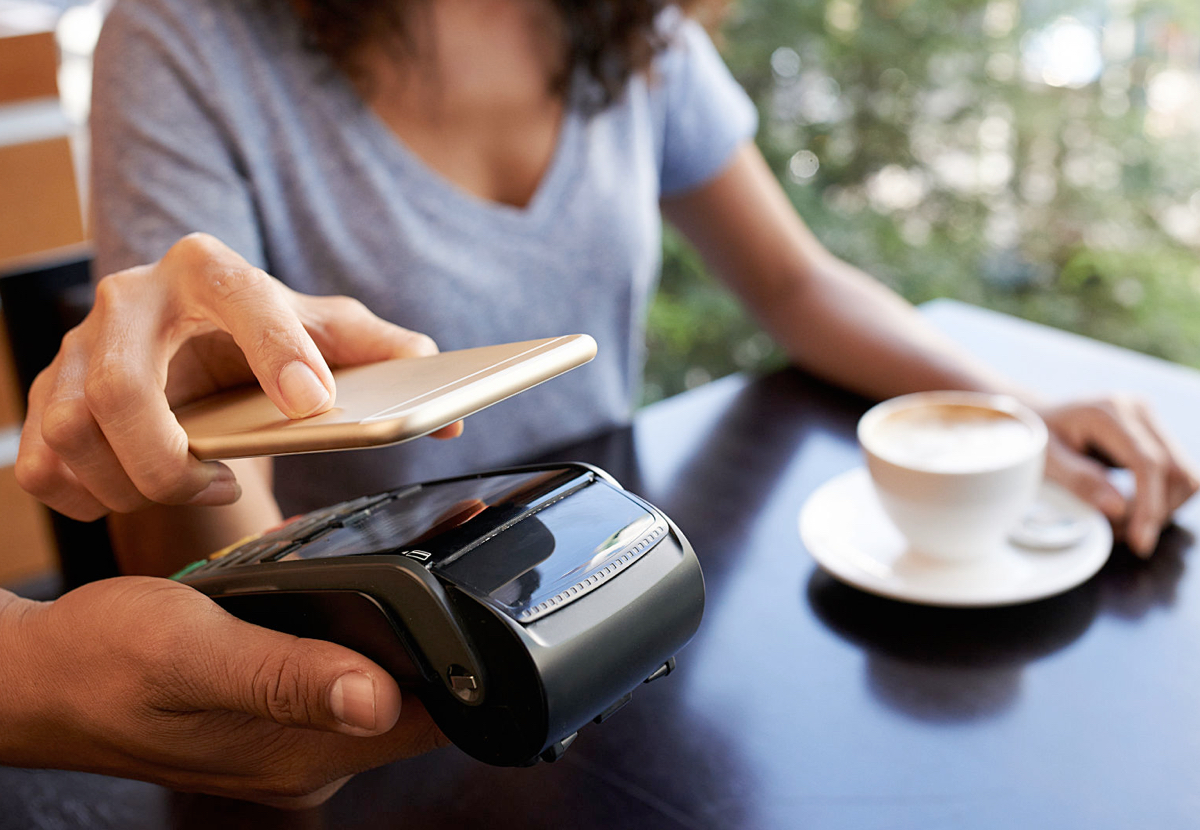 Will Apple Pay succeed where everyone else has failed?

Arguably, no one has seen the mobile wallet story in India unravel as closely as Ajay Adiseshann, co-founder and CEO PayMate. Over the years, whilst waiting for consumer mobile payments to take off in India, PayMate has increasingly focussed on the more lucrative enterprise payment markets, building a PayPal for the B2B world across the […]

Arguably, no one has seen the mobile wallet story in India unravel as closely as Ajay Adiseshann, co-founder and CEO PayMate. Over the years, whilst waiting for consumer mobile payments to take off in India, PayMate has increasingly focussed on the more lucrative enterprise payment markets, building a PayPal for the B2B world across the Indian subcontinent by creating online ecosystems for segments such as e-commerce and travel. But all the while, Ajay has never taken his eye off the Indian consumer, watching intently for signs and indications of what's to come.

As Apple Pay hits the market, Bitcoin is accepted by the US treasury and Uber's payment model feels like the direction of the future, I talked to Ajay about whether the mobile wallet is now for real. In this short interview, he discusses how effective policy could steer the ecosystem in the right direction but equally, how strangely attached people are to cash. This is not just a functional shift, it's emotional. And Apple is all emotion.

Mobile payments have been the elusive Holy Grail of the digital world with various players approaching the problem from different angles. Will Apple Pay crack it?

The challenge has been creating the network. You need a threshold level of consumers to attract merchants and vice-versa. Networks like Mastercard, Visa and American Express have been successful in creating the network effect. There is lot of buzz around Apple Pay. The positive is that they have 800M iTunes accounts with cards on file. That is a massive customer base. So for this to build out quickly you would need to get these handsets in the hands of customers quickly enough and get the NFC readers to a sizeable base of merchants very quickly before fatigue sets and they lose interest. Also, the promise of replacing your wallet wont happen immediately, as it will take a long time to enable enough merchants to leave the wallet at home. In the meanwhile, consumers could potentially lose interest and just go back to traditional card swipe instead of mobile. Remember they will still be carrying their cards in the wallets. So nothing has really changed. These are the real perils Apple faces. On the flip side, Apple is opening up APIs(non-NFC) to Apple Pay for developers to exploit. I believe you will see a lot of innovation here and the true potential of a Apple Pay could lie here. Apple still wants exclusive to NFC, leaving developers and further innovation out for the moment.

Ebay spinning off PayPal.. Who would have thought?

The general feeling is that if PayPal is allowed to pursue its goals on its own, it could become a much bigger company than it already is. Whether its Elon Musk(ex-PayPal) or activist investor Carl Icahn and PayPal shareholder, many have lobbied for spinning off PayPal from Ebay. Musk famously said "It dosen't make sense that a global payment system is a subsidiary of an auction website-its as if Target owned Visa or something". With the launch of Apple Pay and Alibaba and its affiliate Alipay looking to take on the world, the need for PayPal to seek autonomy has never been more. Besides, there is tremendous value to be unlocked from a shareholder perspective.

Fast forward to India in 2020. How do you think we'll be paying for rickshaws and trains, vegetables and other essentials from the corner kirana store?

It's clear that smartphones along with data are going to be ubiquitous by 2020. In fact much before that. So applications on mobile devices could play a major role in peer to peer payments whether it's paying the kirana shop or autorickhaw. Banking applications (people trust their money most with their banks), third party apps could play a key and transformative role in affecting this change by moving cash/cheque to electronic. With backbone services like IMPS, Apple Pay, Amazon, Google, innovators can exploit these platforms to bring convenient payment options to consumers for a variety of payments. So, there is potential here. However, one should bear in mind that even in a mature economy like Japan, people still use cash very frequently. Who would have thought that 85% of German retail payment is still cash? Only 15% is electronic!

Globally which mobile wallet do you think has had greatest transformative impact?

Starbucks has perhaps the most successful mobile payments platform with other players (Square came much later) like Venmo fast catching up.

What kind of impact do you think PayMate has had on the ecosystem in India?

There are really massive opportunities for innovation around B2B payments that have a very real impact on small businesses on a day-to-day basis. I'm talking about thousands of businesses like travel agents, small hotels and car rental companies that face payment challenges that constrain their growth and make their operations inefficient. This ranges from limited ability to use credit, working capital constraints and the need to manage hundreds of transactions, especially when using traditional payment methods like cash or bank transfers. We are using technology to make life a bit better (and business a lot better) for them, by providing a robust platform for B2B payments to airlines, hotels, etc. So now, the small travel agent can actually stop worrying about credit and focus 100% on growing their business.

At the ecosystem level we are bringing together a few of the largest airlines and hotels, by providing a platform for them to accept thousands of payments via one secure, efficient platform. So, the use of secure electronic payments via a shared platform creates a win-win for all.

Funny how Uber has had such a big impact on mobile payments conversation. Which way will it go.. will regulation trump easy payments in India or will the user win?

Regulators will have the last word here. The regulations are pretty clear. As I have said before, the general understanding of what the regulator wants has been greatly misunderstood. Second factor means any piece of information not present on the card. We at Paymate clearly believe that this can be addressed along with the players in the payments value chain without compromising user experience by much.