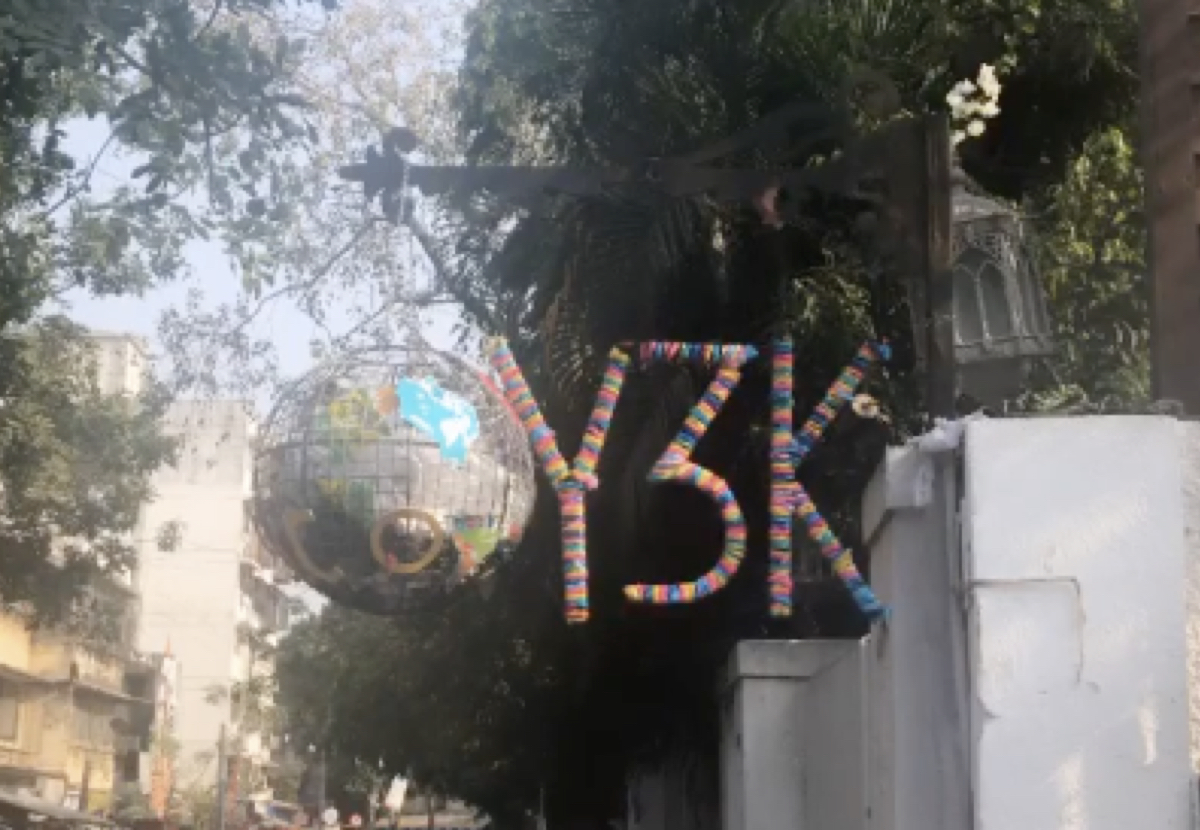 Alarmists have always profited from the insistence that climate change is a complex issue. We clarified some of that complexity and partnered with DYSCO to host Y3K: Planet Lost and Found which tackled the pressing question, “ What can I do in the face of accelerated climate change?”

Alarmists have always profited from the insistence that climate change is a complex issue. We clarified some of that complexity and partnered with DYSCO to host Y3K: Planet Lost and Found which tackled the pressing question, “ What can I do in the face of accelerated climate change?”

The event aimed at creating a proposition for a sustainable future where tech, humans and nature live in harmony. We got together eco warriors of the industry that spoke on the influence citizens can have on environmental policies and also on how private companies can devise climate consciousness. These are topics that are dominating conversations in the next decade and it was interesting to see start-ups being on the right side of business when implementing this. From vegan cheese to vegan ingredients in skincare, we witnessed a host of products and solutions at the event. Given that entrepreneurs play a big role in changing consumer lifestyle, there is an opportunity to invest in businesses that are environmentally conscious.

India being a production based country has the right set of resources to lead a circular economy. Sustainability marrying profitability is possible when sustainable practices are built ground up and not 2 years down the line. However, businesses are not always ready to absorb that extra cost early on and it gets harder to convince the consumer to pay for that extra costs later. It becomes even harder to communicate that in the brand language later on raising the question – Is the extra effort being rewarded? This is where most start ups question their business model and just switch to the next convenient option. However, ethical brands work to change that and  as investors, we have the capacity to invest in creating the change that we’re looking for.

Every layer of plastic pulled out at the Mahim Beach clean-up was a reminder of why we must consume more mindfully. Our economic system and our planetary system are now at war. What the climate needs to avoid collapse is a contraction in humanity’s use of resources; what our economic model demands to avoid collapse is unfettered expansion. Only one of these sets of rules can be changed, and it’s not the laws of nature. An interesting example of this is the Do Black Credit Card that shuts down when you hit a certain carbon limit. If people start opting to value that and make it part of their fabric, then we’ll end up with businesses that are growing stronger and not just fatter.

With participation from over 100  ecopreneurs, conservationists, architects and urban planners, campaigners, journalists, artists, designers and students, it was inspiring to see the next wave moving away from fossil fuels and toward sustainable energy – answering the question we asked at the beginning. Either consumption patterns will change, or the government will regulate certain industries in a way that will allow for the earth to be protected and we’re looking to scale businesses fueled by design and innovation that will grow globally and last generations.