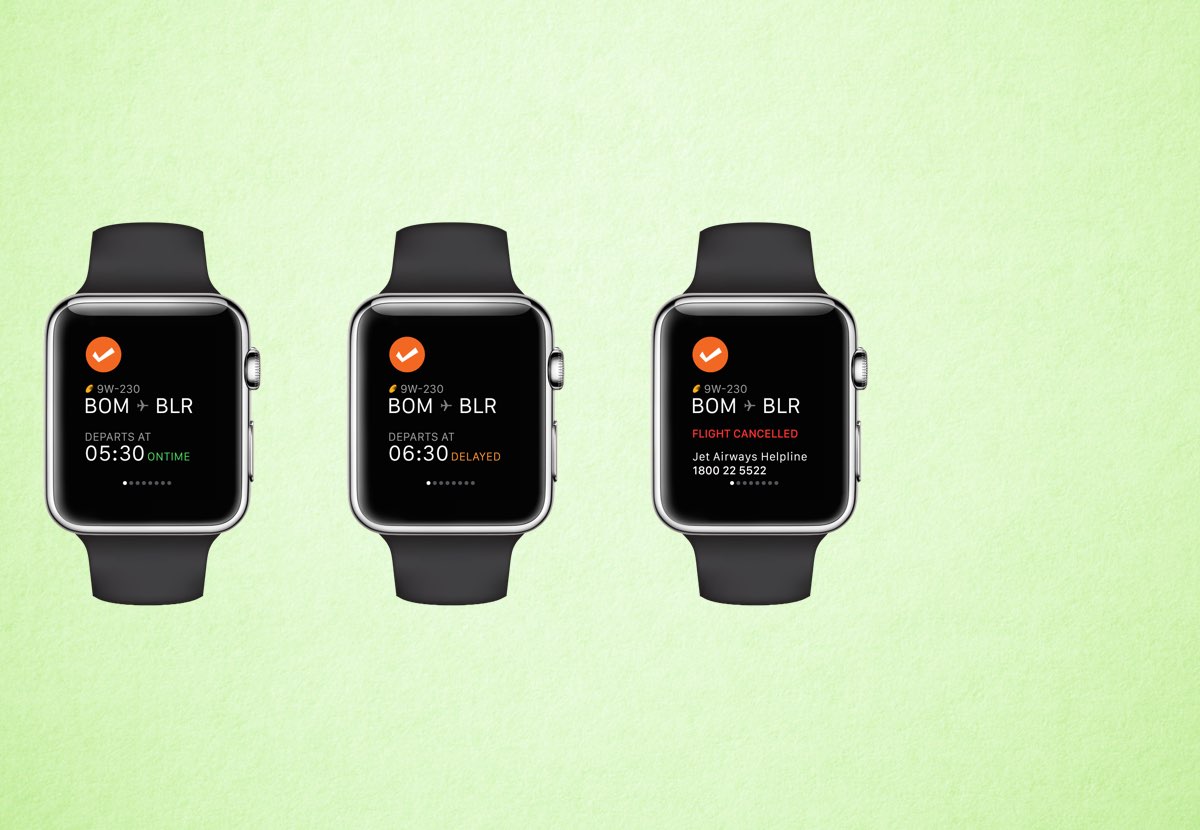 Like many good stories, it all started over a beer after a game of Rugby. It was early 2004 and the founding team at Cleartrip was struggling to get their organisation to see the future in the Internet. Over a pint of kingfisher at the Bombay Gym a plan was hatched to come together and build an Online Travel Agency (OTA).

The next 12 months saw the team run from country to country and person to person trying to cobble together some funding – but the ecosystem for funding was not good. There were no active VCs in India at that time and there were no angel investors. So in 2004 when Sandeep met the team, we had the fortune to spend a significant amount of time getting to know each other. Similar to how the original plan was hatched, we developed our relationship over many beers and eventually aligned on a vision for a truly differentiated service.

While we were the first OTA to be funded in 2005, we took a little longer to launch as we were focused heavily on our back end technology and product experience. One of the reasons for this focus is that we took an early decision not to publish our phone number on the home page. Remember this was 2005 and the Internet in India was being used more like a phone book than an actual booking engine and so everyone else had launched websites with their phone number on the home page, inviting visitors to the website to call them to make a booking. When we did the economics on this and looked at the average call length and the average margin per call, the numbers just didn’t make sense for us, so we decided if we really wanted to do things differently and in a manner that could scale, we would have to rely on the fact that people would eventually stop wanting to call people for a booking and actually just book online… and the only way that would happen is if we created a beautiful customer experience. This really set the tone for the way we approached the company and the opportunity before us. Every decision was always driven by what impact it would have on the customer and every process was examined to see if we could do it better with technology. This was really important to Sandeep as an investor as it set the base by which he made recommendations at other companies and supported investments in technology that helped ensure that we could build truly scalable companies. For example, this experience of investing in technology as a core differentiator at Cleartrip gave him the conviction to support the InMobi team as it made significant upfront investments in technology. 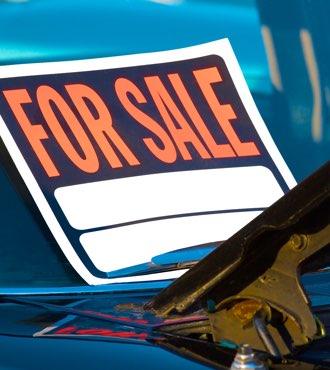 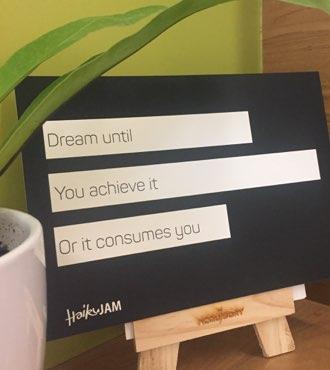 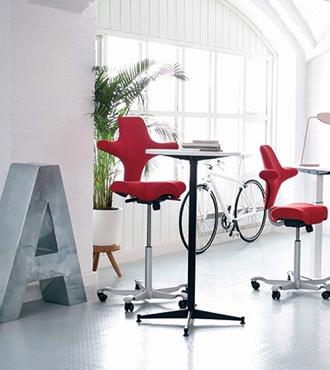