A note on the happenings of the last quarter and state of the market.

How we're thinking about Fund IV

Lightbox, the backer of unicorns such as Rebel Foods and Droom, plans to launch its new fund this year as it is close to fully committing its third fund that had raised $200 million (around Rs 1,500 crore) in 2018. The new fund is expected to be larger than the third fund, Sandeep Murthy, Partner, Lightbox, told VCCircle, without specifying the amount as the plan remains at an early stage.

Read our thoughts here: https://t.co/imAHntmzrm We talk about the increasing adoption by institutional and retail… https://t.co/kgscA5blWY

Yep, the lockdown welcomed many furry friends into homes 🐾 https://t.co/L7bemmvWFp

This little boy is going to make his girl very happy some day 🤩 https://t.co/PkmQdNtRaw

rt @JayKapoorNYC: if you rob a bank, you’re a criminal. if the bank robs you, that’s “finance” if everyone robs everyone, that’s “decentr…

rt @ndtv: #licipo off to a promising start, booked 28% in two hours. will it be oversubscribed? ndtv.com/business/oversubscribed-and-undersubscribed-securities-here-s-what-you-need-to-know-2944113">https://t.co/wtoscywjub https://t.co/3d2mz… 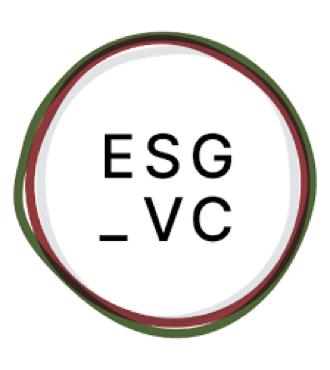 Our CFO, Rashmi Guptey in conversation with Blue Future Partners on our ESG framework and more 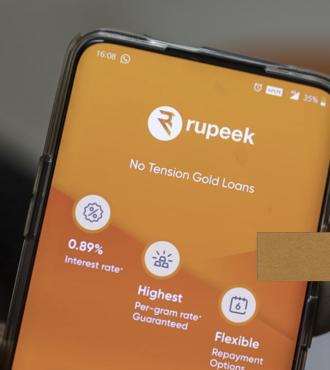 Don't wait for customers to come to the bank...you have to go to them

It would be easy to assume this is a media savvy slogan from the young CEO of a Neo Bank who just raised a boatload of money in 2021. But would you be surprised if you knew it was a clear directive to the entire Indian banking sector from none other than Indian Prime Minister Narendra Modi himself? 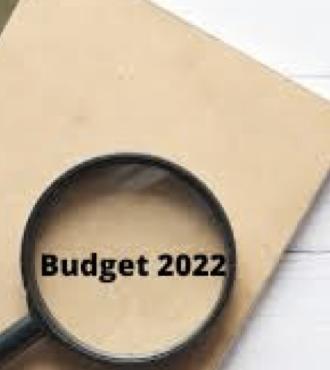 Budget 2022…a calm and collected gateway to “Amrit Kaal”

The Finance Minister today called the 25-year-long lead up to India@100 years the “Amrit Kaal”. The Budget speech had some emeralds to mine, precious green commitments to foster faster adoption of ESG, diversity and inclusion and climate action initiatives towards India’s goal of net zero carbon emissions by 2070.