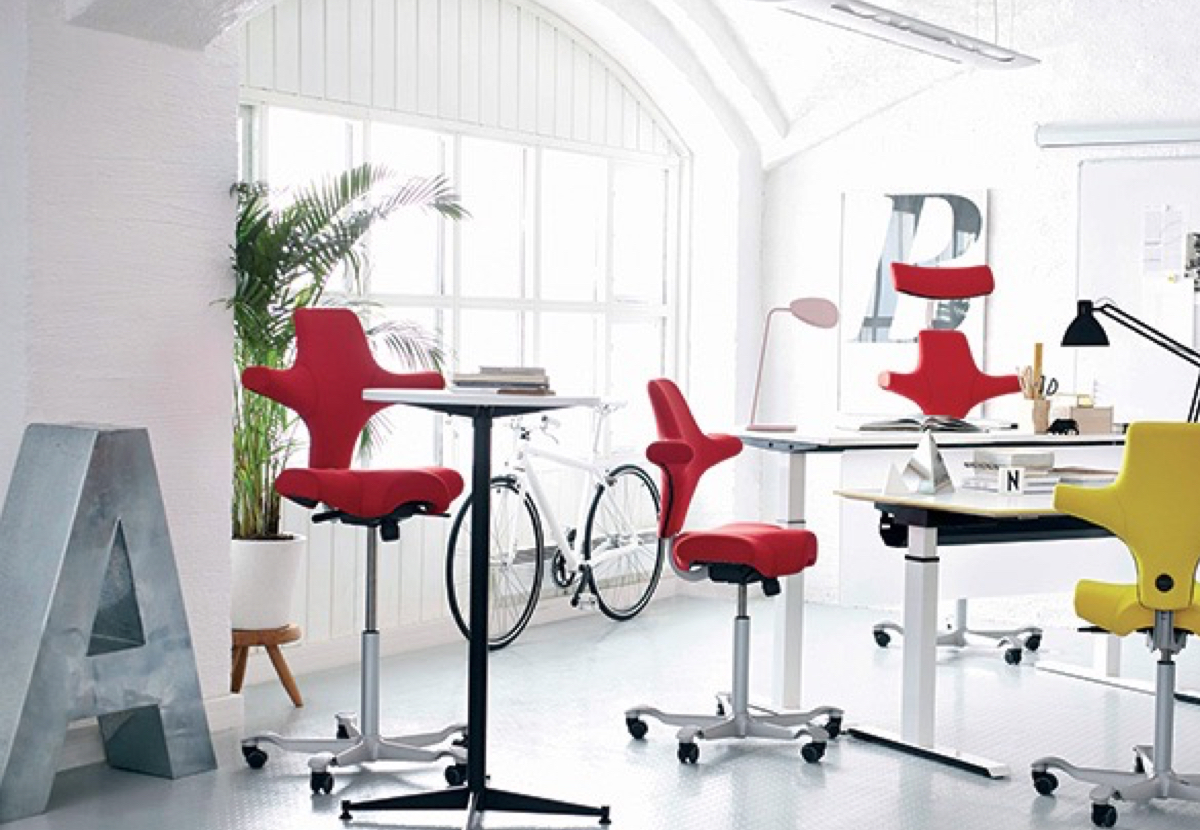 The first version of our website was hosted on Squarespace. We built it in a week which was no mean feat. But that would have been impossible without the 24X7 support of Ivana and Drew from the Squarespace tech support team. In real time they’d answer questions around the clock and make every interaction productive and even enjoyable. In one instance after an hour of wrestling with a layout issue, I typed, “Ivana I give up. It’s too tough. I can’t.”

Ivana’s response? “I promise we’re almost there. Don't stop now. Give me just a minute.” She fixed the problem shortly and I never tire of telling this story. Your brand isn't what you say about yourself, it's what people say about you.

Anthony Casalena built Squarespace because he wanted a better personal website for himself. Over the years, this lent itself to a culture obsessed with making it easy for “anybody” to create a really nice website. The reason Ivana and Drew do their job so well is because they know that’s what Squarespace is all about. That’s great culture.

Front-line employees have massive impact in the way a brand touches people. Uber drivers, the Scootsy guys, customer support at Cleartrip ultimately define these brands. The best thing a startup can do for its brand is to invest in creating experiences that make people whip their phones out to tweet or instagram immediately. That’s great branding.

In my opinion startup culture as we know it today wasn’t invented in Silicon Valley. Richard Branson was the original entrepreneur. His attitude, approach and style define Virgin, the original startup. As the company grew and diversified, it kept its edgy style and entrepreneurial energy and showed the world a new, and very effective way to do business. Branson’s thinking is simple: if you take care of your employees, they will take care of your customers. And whilst you can probably fake it till you make it a bit, authenticity is critical to culture. Branson made Virgin a great place to work that came out of a genuine statement against corporate hierarchy.

That’s why “good culture” is often associated with colourful beanbags and fashionable coffee machines. They’re tools to make the workplace more creative and signals management's approach to team-building. But there’s more to it than that. Good culture attracts top talent and turns it into a top team that problem solves together. Good culture smashes down silos so product guys and marketing guys have an afternoon coffee together passionately debating how to make people to do old things in a new, better way. Creativity is just connecting things, a natural outcome from a learning and sharing environment. And culture is the glue that connects everything and everybody to produce that kind of joined-up thinking.

Nothing is worse than a forced tweet from a company that has no genuine interest in social media. Or colourful walls with Zuckerburg quotes in a company that approaches work in an old-fashioned way. People can smell a hoax even over wi-fi. Over the long term, you can’t fake good culture, because it will reveal itself in everything - from product to performance.

This is especially important for entrepreneurs starting up. Early in your journey, build an authentic culture around your product that will bulletproof your brand for the mark its going to make on the world. 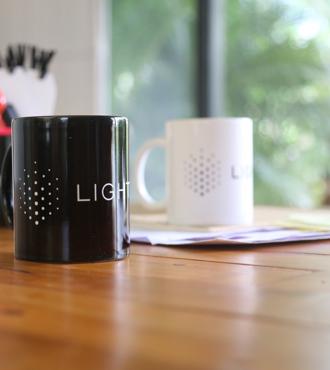