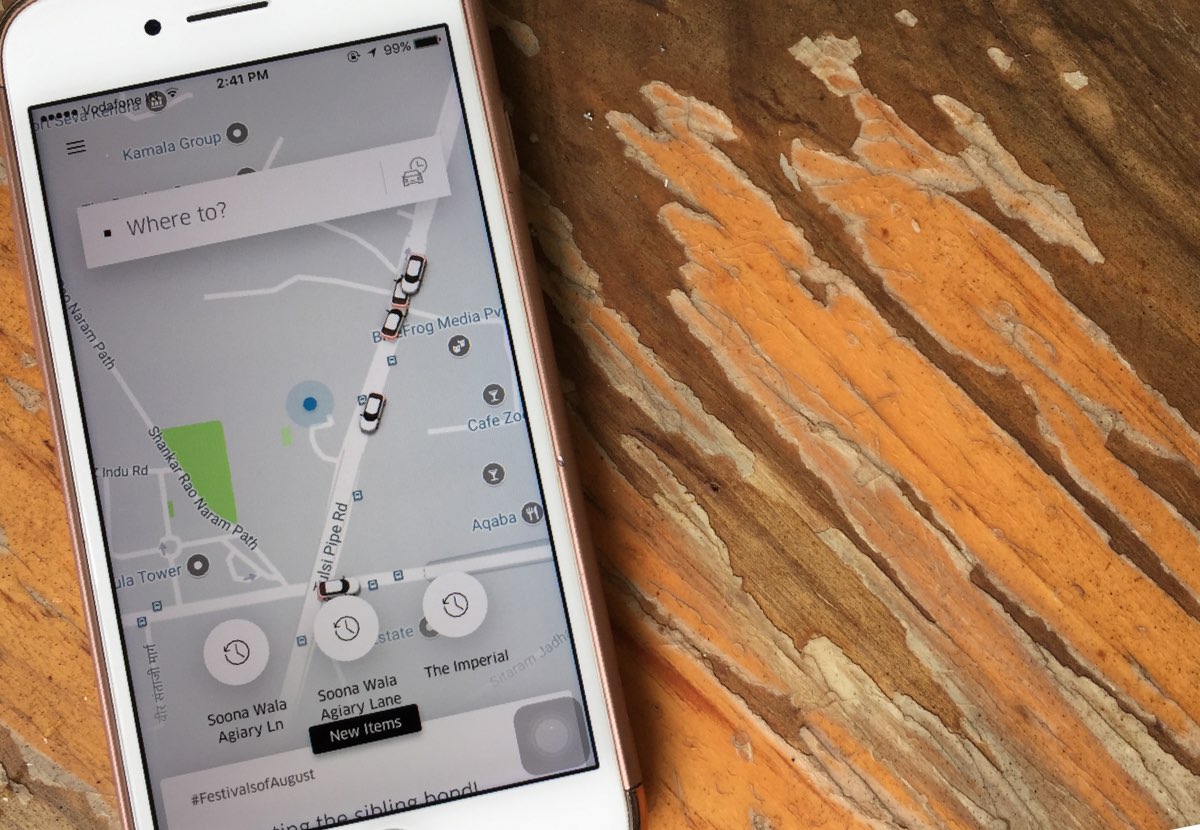 Good design deepens the connect between and brand and its user and that makes it good business.

I was asked to write about the role of design in mobile technology and how smartphones are changing the way we transact with companies and interact with each other. All I came up with were the usual clichés around user experience, co-creation and multi-way communication. Instead, I spent a few hours scouring AppAnnie to see what people are actually paying for on their mobile phones, to understand how we’re using technology every day and where good design can leverage big opportunities.

Technology allows people to connect. Good design deepens that connect and makes it emotional, even seductive. At the risk of oversimplification, that’s about it. Facebook does it. Whatsapp does it. Apple does it. Google does it. All have fairly divergent design philosophies but each works equally effectively in driving new behaviour.

Mobile usage in India is exploding and social media usage is staggering. A study published by Wearesocial states that Facebook alone added 16 million new users from January to June 2014 – that’s roughly one new user every second. The most popular free apps are messengers and games – That’s what we’re mostly doing on our phones. In Japan and China, messenger apps such as Line and WeChat have become mobile commerce portals. In India, that’s probably the next rev for apps like Hike and Viber.

But what do people actually pay for?

Like everywhere in the world, Indians buy extra lives on Candy Crush more than anything else. No surprises there, but a great example of how to create a social phenomenon on mobile. Building social aspects into the product design (rather than adding sharing features later) makes an authentic community-driven experience. Add fun, no language barriers, addictiveness and competition to the mix and you get a formula that gets the value conscious Indian to pay to play.

The data points very clearly to the economic potential and value of strong microcommunities. The highest grossing (based on in-app purchases) social networking app on iOS is LinkedIn. In contrast, the three highest grossing apps on Android are Ok Cupid Dating, Tagged and Say Hi – all apps for “love, flirting and dating”. While it may seem as though Android users have all the fun, it’s more likely that less affluent users from less cosmopolitan backgrounds are using social media to meet new people, something they are prohibited from doing in real life. Technology is disrupting outdated social and cultural behaviour.

A mega-trend towards social, discovery and personalization is clearly evident in news, songs and video apps. At $3.99, the Pocket Casts app – a podcast manager – is at the top of the news leaderboard. The community curated news app Reddit ($3) – where registered members submit content and vote submissions up or down – is equally popular. What does this say about the role of design in technology? These companies are putting users at the centre of their design innovation and asking how their products create the right conversation between them and the communities around them.

The brilliant Yves Behar, who has created some of technology’s most striking product designs over the last two decades, including the One Laptop per Child computer, the Jawbone wireless headset, the Up fitness band, and the Ouya game player, says that good design accelerates the adoption of new ideas. In the absence of tutorials and instructions, and in a country with massive language and literacy disparities, it is crucial to user acquisition as well as monetisation, and ensuring that these technologies become viable businesses. Where the “buy lives” button is placed and when it appears during a game makes a huge difference. Similarly, the purchase flow makes a big difference to drop off. Real estate in mobile is a lot more precious, making design that much more critical.

Good design deepens the connect between and brand and its user and that makes it good business. 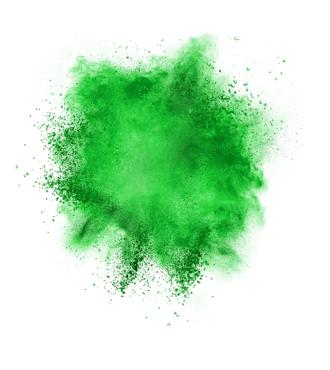