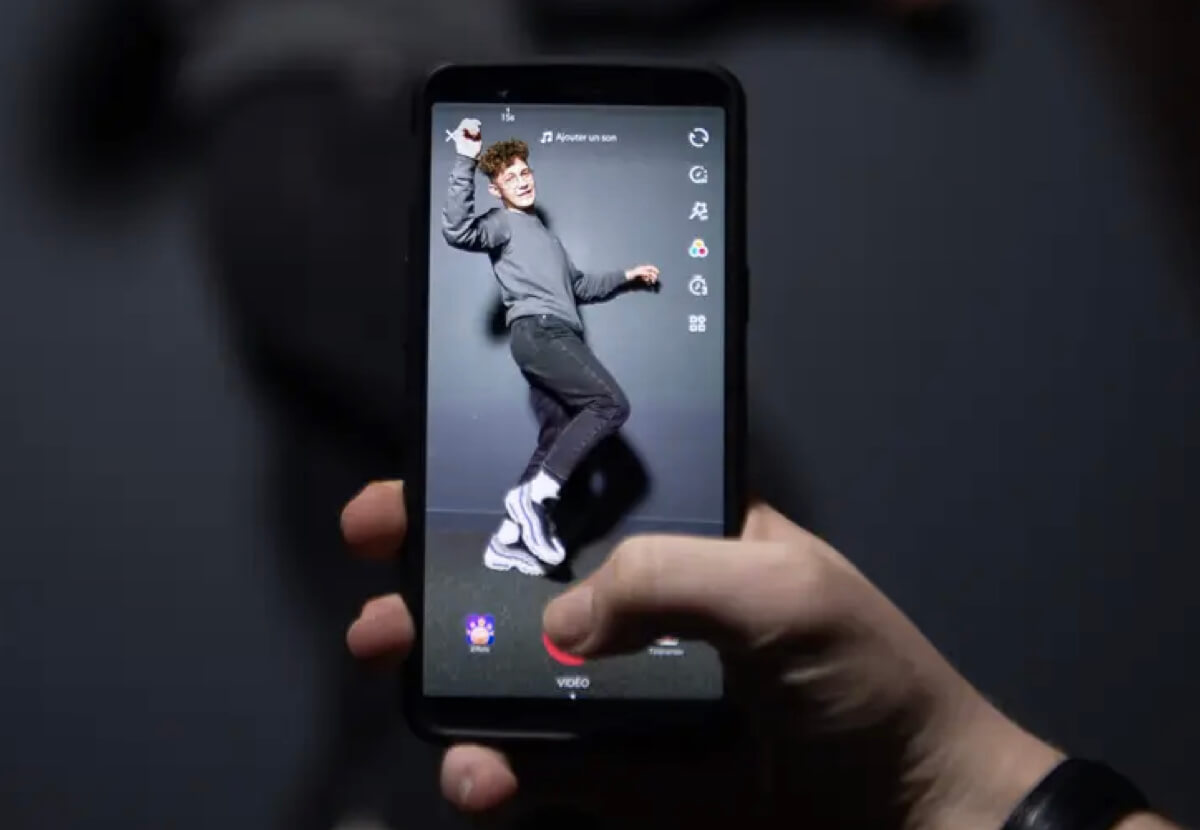 Propelled by the exit of TikTok, access to cheap mobile data powered by Jio, and the availability of budget smartphones has created an ever-expanding whitespace of these ‘Bharat’ users. This has resulted in a fascinating battle of video content being fought between upstarts and new offerings by incumbent Indian media / digital content companies. Instead of trying to predict a winner, we’re going to unbundle what it takes to build a brilliant company in the short-form video app space.

“When you gaze into TikTok, TikTok is staring right back into your soul”

At the cost of sounding too dramatic, this is possibly my favorite way to start a conversation about TikTok. Funnily enough, it is also the key to TikTok’s explosive growth and ever-increasing popularity. It’s simple: every interaction you have with TikTok is always a two-way street. The more you swipe, comment, like and even hover, the more it learns about you. Thus, translating all this data into instant gratification every time you swipe up to watch a new video. If this concept sounds similar to every social media app you have heard of, you’re right. But TikTok does this significantly better and faster, primarily by building on top of interest graphs and not social graphs. You don’t need to follow anyone or answer those age-old questions of what your hobbies and interests are to get fresh, relevant content delivered to your homepage. It already knows. And chances are, it probably knows them better than you do yourself.

This growth is also accelerated due to the new-found spotlight on it and the short-form video space in general, thanks to the latest trend of 2020 (right after Dalgona Coffee): several countries banning the app. The traction in this space is especially more pronounced here in India due to the growing anti-China sentiment as highlighted by the government mandated purge of 59 Chinese apps in July which included all Bytedance entities. At 200MM MAUs, India was the single biggest market for TikTok globally, in terms of number of users. A majority of its users were 18-35 years old and come from tier-2 and tier-3 cities. Approximately 52% of its users earn less than Rs 25,000 /month. Propelled by the exit of TikTok, access to cheap mobile data powered by Jio, and the availability of budget smartphones has created an ever-expanding whitespace of these ‘Bharat’ users. This has resulted in a fascinating battle of video content being fought between upstarts and new offerings by incumbent Indian media / digital content companies.

Instead of trying to predict a winner, we’re going to unbundle what it takes to build a brilliant company in the short-form video app space.


A lot of the companies starting out in India in the short-form video space are hopeful of replicating the success that has been observed in the Chinese ecosystem. To make this truly happen, we also need to look at the consumer demographics and behavior.

As it turns out, Indian and Chinese consumers are a lot more alike than you’d think.

China is not just mobile-first, but also mobile-only

India also has more internet users in the rural (320MM) than urban areas (258MM). Rural internet penetration currently stands only at 30%, as compared to 63% in the Metros. There is a huge gap here, being rapidly bridged by the “Jio effect”. This is the generation of users whose introduction to the internet has been mobile-first and majorly through videos.

If you look at this qualitatively, Indian internet users are increasingly becoming mobile-first, with a strong appetite for video content, and a growing comfort around influencer-led content. These qualities are very similar to Chinese consumers who only really differ in the way they transact (83% of the users pay via their phones). Due to these similar traits, it is not surprising that Chinese companies were among the first to identify ‘Bharat’ opportunities. This is an important point to be kept in mind- there is definitely a white space waiting to be captured, but it had already been dominated by the Chinese companies before the ban as they were catering to a similar consumer back home. The new indigenous upstarts are not the first-movers.

To understand the upstarts in India, we want to take a step back and elaborate on why Bytedance’s TikTok being embraced globally (especially in India) is an anomaly rather than a trend. Notice here how the tech stack in China is unlike any other country in the world.

Most popular social apps across 10 countries

The digital ecosystem has evolved at a terrific pace but has mostly been contained within the boundaries of the country. On the other hand, none of the Chinese incumbents have been able to make real inroads globally. This is because of the 2 firewalls-

1) The Great Firewall of China - Chinese internet is a world unto itself, with its content closely monitored and managed by the Communist party. This makes it incredibly difficult (nay, impossible) for foreign technology companies to penetrate China.

2) The Cultural Firewall - The further the cultural distance between two countries, the more challenging it is for companies in one to compete in the other. Nowhere is this more prominent than in Chinese companies trying to find their foothold in other countries. The cultural differences, especially the language barriers, and the varying design aesthetics (often driven by the differences in the rendering Mandarin versus English), have made international market expansion a real challenge for China.

But wait, TikTok has 2BN+ downloads globally. How did an app designed by two guys in Shanghai manage to run circles around apps ranging from YouTube to Facebook to Instagram to Snapchat in cultures so different from the one in which it was built? How did they build a company so good that it could pierce through the cultural barriers even when Alilbaba and Tencent couldn’t?

And more importantly- if Indian and Chinese consumers exhibit similar behaviors, what conclusions does Bytedance building TikTok hold for the current upstarts in the Indian ecosystem?

Their story begins in August 2012. When Toutiao launched, China’s mobile news market was dominated by censored, state-controlled media and web portals that served lengthy, boring text that was written and optimized purely for desktop. Many of the largest content providers had not yet developed mobile apps or mobile-friendly sites, meaning that true mobile-optimized information and entertainment was rare. Toutiao launched as smartphone use was taking off in China: mobile penetration increased from nearly nothing in 2010 to 65% by 2014 (Note how it grew from 65% to 99% in 2020). There was a huge disconnect between the growing mobile internet penetration and available mobile-optimised news channels. This is where ByteDance stepped in and implemented its playbook.

Toutiao had reached maturity in 2018 with about 200MM DAUs and ByteDance realised that it’s future growth would come from applying this playbook to new use cases and products.

A timeline of ByteDance’s products

Taking off from ByteDance’s playbook, we have observed that you need 3 pillars to build a company in the short-form video space. We call these the 3 rights to win. If you have these rights, you will come out as a winner, despite the intense competition. We’d also argue later in this piece that a lot of players in the Indian ecosystem currently are yet to achieve the first right to win.

Till then, here are the 3 rights to win in this space-

Interestingly, ByteDance’s corporate team does not follow your traditional department structure based on business lines. Their internal team is split among only three core functional departments: User growth, Technology, and Commercialization. These are well aligned with our 3 rights highlighted above.

Source: Attention Factory: The Story of TikTok and China's ByteDance

The 3 rights to win

Let’s try to understand this better from a TikTok perspective and then apply this to the upstarts in the Indian ecosystem.

1. A solid product, technology stack, and the use of data science

This brings us to the most important piece of technology Bytedance introduced to TikTok: the updated For You Page feed algorithm. Remember how Bytedance realised that their technology from Toutiao needed a new use case? This is it. Note how Bytedance has been perfecting and iterating their algorithms for 7 years now. In the short form video world, your technology is your product.

Thus, all elements of your platform should be carefully crafted to strengthen the algorithm.