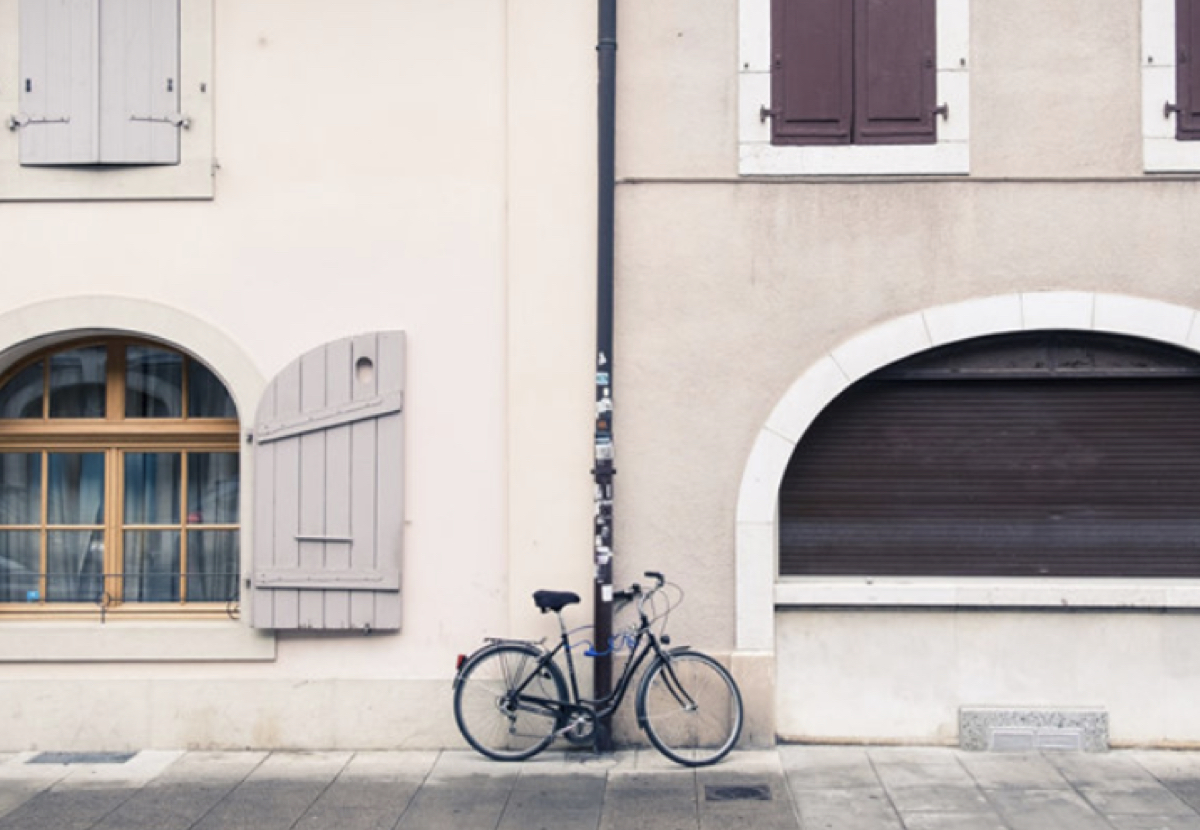 2021 has proved the importance of building sustainable businesses on solid foundations and we're deploying investment capital with a closer alignment of purpose and profit going forward: Sandeep Murthy

Sandeep’s journey as an investor actually started as an entrepreneur while he was building a digital music company in the Bay Area before he moved back to Mumbai to manage investments for Kleiner Perkins and Sherpalo Ventures (Ram Shriram’s Family Office). Sandeep claims to be amongst the earliest VCs in the ecosystem as he invested $80 MM across 10 companies some of which were InMobi, InfoEdge, ClearTrip and MapmyIndia. Lightbox was established in 2014 by Sandeep and three of his partners with a common mission of uplifting India. Having switched from operators to investors, Sandeep understands the importance of guiding the new entrepreneurial ventures as well as the entrepreneur themselves. Being sector agnostic, Lightbox only invests in companies that are young tech and tech-enabled companies that have helped re-define their respective sectors as well as sustainably shape the future of consumption in India. Sandeep and the team were clear that they wanted to build and not bet when they started Lightbox. The team and Sandeep love to build companies and having a concentrated portfolio which allows them to do that. Having raised $400MM across three funds over the span of eight years, Sandeep realized the tremendous opportunity of building large scale global tech companies from India with their recent investments in Rebel Foods, Dunzo, Droom and WayCool being a testament to the realization. The sudden acceleration rate of UPIs and rapid adoption of Smartphones and Data Usage has been observed over the last 2 years. However, Sandeep believes that India is a land of organized chaos and inefficiency which gives them an opportunity to solve this massive fragmentation by building platforms that provide a foundation for connectivity and commerce. “2021 has proved the importance of building sustainable businesses on solid foundations and we’re deploying investment capital with a closer alignment of purpose and profit going forward.”

The firm has made 15 active investments which include 3 unicorns and 2 exits. The investment of the firm has been true to the thesis of working closely with founders as the firm invested in a couple of companies at a very early stage which have turned out to be million-dollar businesses. Lightbox invested in Furlenco at a time when furniture subscription was at a nascent stage in India as they almost made the market while understanding it along with Ajith. As for Rebel Foods, they went opposite to the tide and invested in a brand which now is one of the largest cloud kitchens in the world. Sandeep already having been on the other side of the spectrum understands that building the right foundation for the business including the right set of virtues, culture, and long-term differentiation is extremely important for the business to scale rapidly. He understands that the growth and development of these businesses is not pertaining only to financial investments. Sandeep and the team at Lightbox understand the importance of this guidance and are not afraid to get their hands dirty as they keep disrupting markets in the near future.