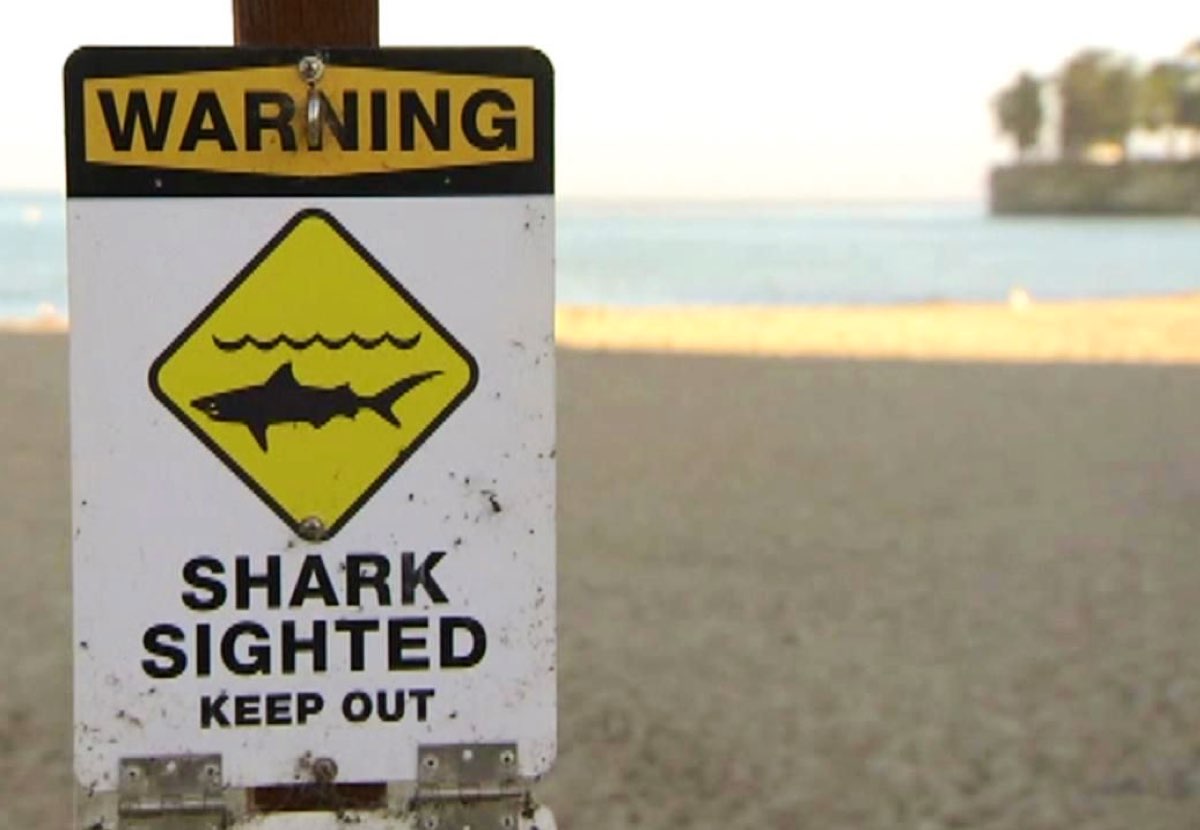 Raising capital is a momentous occasion for any company. As a venture capitalist, it’s a hard thing to admit, but we really are an entrepreneur’s last option for capital. By the time they reach our door, they have typically tried at least three other sources of capital:

–Born rich, they have evaluated using family money
–They have tried to convince a bank to lend them money – which is always cheaper than equity
–They have friends who are willing to fund them to the Promised Land.

If none of these are an option, only then do they turn to venture capital.

Having tried all of these options, by the time the term sheet is signed, the entrepreneur has been through numerous pride-swallowing conversations, rounds of rejection and questions of self worth. Therefore, it is fair to appreciate that this moment is filled with a massive sense of relief and celebration – both of which are greatly deserved. In the midst of this relief-laden celebration it is important to reflect on the other implications of this first round of funding.

Entrepreneurs think differently. They have opted to see a world that no one else currently sees. They have been bold enough to dream of a future that doesn’t exist today. They want to push the norms of society. This is a big task. They need resources to recognize their vision … some will be employees and work in the company to build, and others will be investors and provide capital.

The process of finding both of these groups of people who align with this alternate view of the future, is like finding a needle in a haystack … in fact they are looking for many needles in many different haystacks. So it is no surprise that this process is challenging. But having developed the conviction to see their vision come to fruition, they now have no choice but to begin the search and sales process.

And then there were two

At the start of the company there is a singular vision driven by, usually, a single person. Alignment is relatively easy. Once you realize that you need to bring others together to realize your vision, the act of aligning an ever-evolving strategy gets harder and harder.

This applies for new team members as well as investors. This act of strategy assessment, communication and alignment becomes a significant task for the founder. It is a task that must be done not just with employees but also with investors.

How big is BIG and when do we have to get there?

This is where things start to get a bit more challenging … once you bring this long sought after investor into the business, you are now forced to work on a plan that you both agree on. The key phrase here is “you both agree on”.

Therefore they are each driving the people down the line to deliver, which means the investor has a certain view on size of a business and a timeframe in which that should take place.

As an entrepreneur having gone through the long hard road of fund raising, the initial reaction to get bigger faster seems like a simple one … “Of course, who wouldn’t want that?” But just like starting up required resources, getting bigger faster will require even more resources.

The more competitive a market gets, the more resources you will require … and so begins the treadmill: align through a vision, close the first round, external market forces wreak havoc, reassess strategy, raise more capital to accelerate or adjust, new market forces emerge, reassess strategy, raise more capital … until you ultimately deliver the return that everyone was looking for.

With the signing of the term sheet and the acceptance of the first round of capital, this is the reality of the game the entrepreneur is signing up to. This is a perfectly good game that can create the right balance of urgency and prioritization, but can also be a game that many entrepreneurs would rather not engage in.

So to avoid misalignment between entrepreneurs and investors, it is important to take a step back at the beginning and make sure that everyone understands each others’ motivations and requirements and are signed up for the same game. Once you are sure about that, take a deep breath and get ready to jump on the treadmill, cause it will definitely be an exciting run.